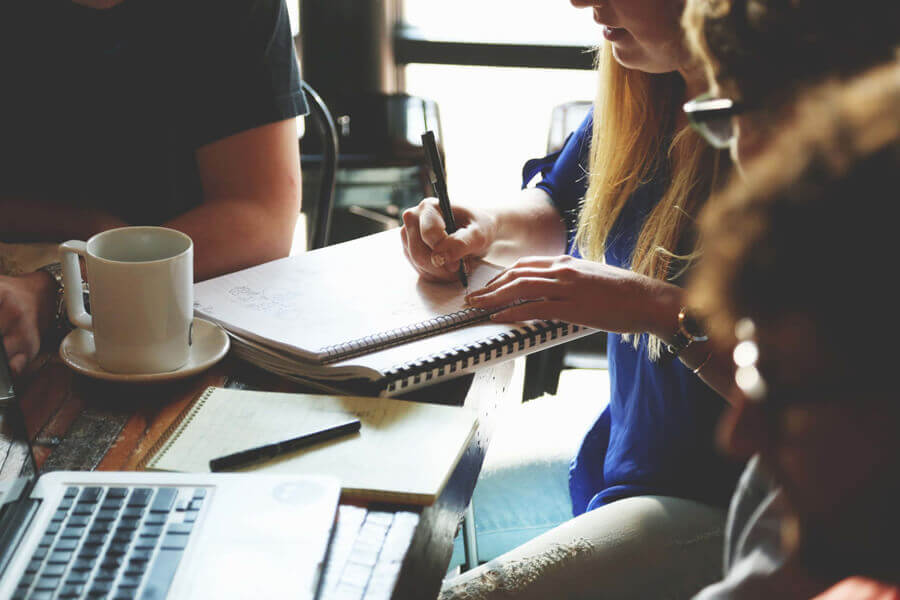 Your brand has a story, whether you know what it is or not, and it’s more than just an explainer video.

Seriously. People are coming to your site, buying your products, interacting with you on social media. All of that tells a story. If you are intentional about consistently sending the same messages and engaging authentically with how people are reacting—chances are you’re on the right path towards telling a story that matters.

If not, then it is only a matter of time before you end up being a tabloid headline because you’ll leave your employees, brand evangelists, and everyone else guessing at what matters to you. And, trust us, guessing does not work out well.

Don’t feel bad if you’ve never thought about it. There are some big brands that haven’t put too much effort (or the wrong kind of effort) into creating their image – if you’re willing to learn from them you can avoid many of the pitfalls others have fallen into.

It’s this reason that has prompted us to go cruise the great interwebs and pull out 7 examples of (mostly) good storytelling. Shhh. If you promise not to tell, there is one bad example of a mega brand, too.

Our first example illustrates a good point. You can do something in a dry, unemotional way and yield minimum results.

A brand can share testimonials, tips and best practices, and even have a celebrity endorsement—and still fall short of a compelling campaign.

Related: 3 Common Brand Storytelling Myths (and 3 Ways to Correct Them)

If you’re a larger organization, there will be more channels to try. However, you may not want to “be everywhere” and instead know where home is for your clients and hang out there to provide incredible value.

Weight Watchers knows their audience and that this group hangs out on Facebook.

The company pours tons of effort into that social channel. Making recipe videos, sharing testimonials, and advertisements to get people off the fence on into the program.

Just take a look at that engagement.

Why It’s Good: Relevance and brevity. Their most popular videos are in the the red hot recipe video niche and around 30 seconds apiece.

Samsung has had some trouble – recently to put it mildly.

Phones blowing up, executives getting arrested and even impeached! It just hasn’t been a pretty picture. But this isn’t a bad example. Every brand will have something tarnish their reputation—either legitimate or fake.

It’s how they responded. It told a great story.

The new folks in charge took out full page ads for the sole purpose of apologizing. The debacle cost them billions of dollars and countless amounts of brand equity, but they did the right thing in a very public way. 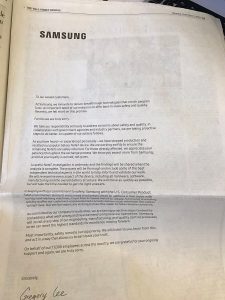 Next, after some time they followed it up by giving us the Galaxy S8 that looks stunning.

Why It’s Good: Trying to hide things that really happened doesn’t hide it at all. You show the world that you may not be worthy of their loyalty.

Number Three: Vizio (Hint: This One’s Not So Great)

Unfortunately, Vizio doesn’t do a great job of showing themselves as the tech giant happen to be.

They make great TVs, and even had an ad in the Super Bowl — with Beyonce!

But their social media is lackluster at best, and one of the top 10 most popular videos they have is a troubleshooting guide for a remote. Not kidding.

Why It’s Bad: There is a huge difference between making a video with needed/wanted content and doing it in a way that both reaches and captures the intended audience.

No one ever asks, “Do I know anyone in Crossfit?”

You either do or you don’t, because it’s all they talk about. T-shirts from their gym, showing off their new muscles, or just randomly injected the word “burpee” into a conversation—it’ll be obvious.

It may be annoying, but the actual organization does a good job indoctrinating their audience.

Related: Why You’re Not Educating Your Audience Right (and 4 Ways to Start)

They convey the story and benefits of their brand by showing off the results of the insane workout method. Most notably, they’ve put together the Crossfit games and had a documentary detailing the process.

You can watch the 2014 games right from their YT—it’ll make you want to lift a tire, or at least think about lifting a tire.

Careful: You will tell your friends

Why It’s Good: It’s a huge story funnel that draws people in through the media, the events, and the results.

You have to respect the massive growth of some game apps, even if you are in the more serious industries of software and SaaS.

With over 10 million active monthly users, there is something to be learned by anyone who sells something coded. Yes, the game is super well done and insanely addictive. That said, the brand is tailored for the immature person in all of us.

And they rock that story.

If their videos get less than a couple million views, or FB posts get less than 30k likes, it’s akin to failure. Plus, if you don’t have anyone around and want to be goofy—take look at their posts, their stuff is hilarious.

Why It’s Good: Speak to your audience on their level and don’t be afraid to have a little fun. The most serious brands can inject humor for a better storytelling experience.